Hi everyone, how are you today?

I know that it hasn’t been that long since my last Month in Books post, but I feel a little bit more organised this month, and wanted to pop my last month’s read at the start of the new month, rather than the middle for a change!

I didn’t read as many books in March. but they were a lot longer and took a fair while to read. Unfortunately, I wasn’t quarantined with working for the NHS, so I didn’t have as much time to spend reading as some people in my reading groups did.

So here are my thoughts on the books that I read in March. There may be a few mild spoilers, so just skip to the next book if you don’t want to ruin that book for yourself. 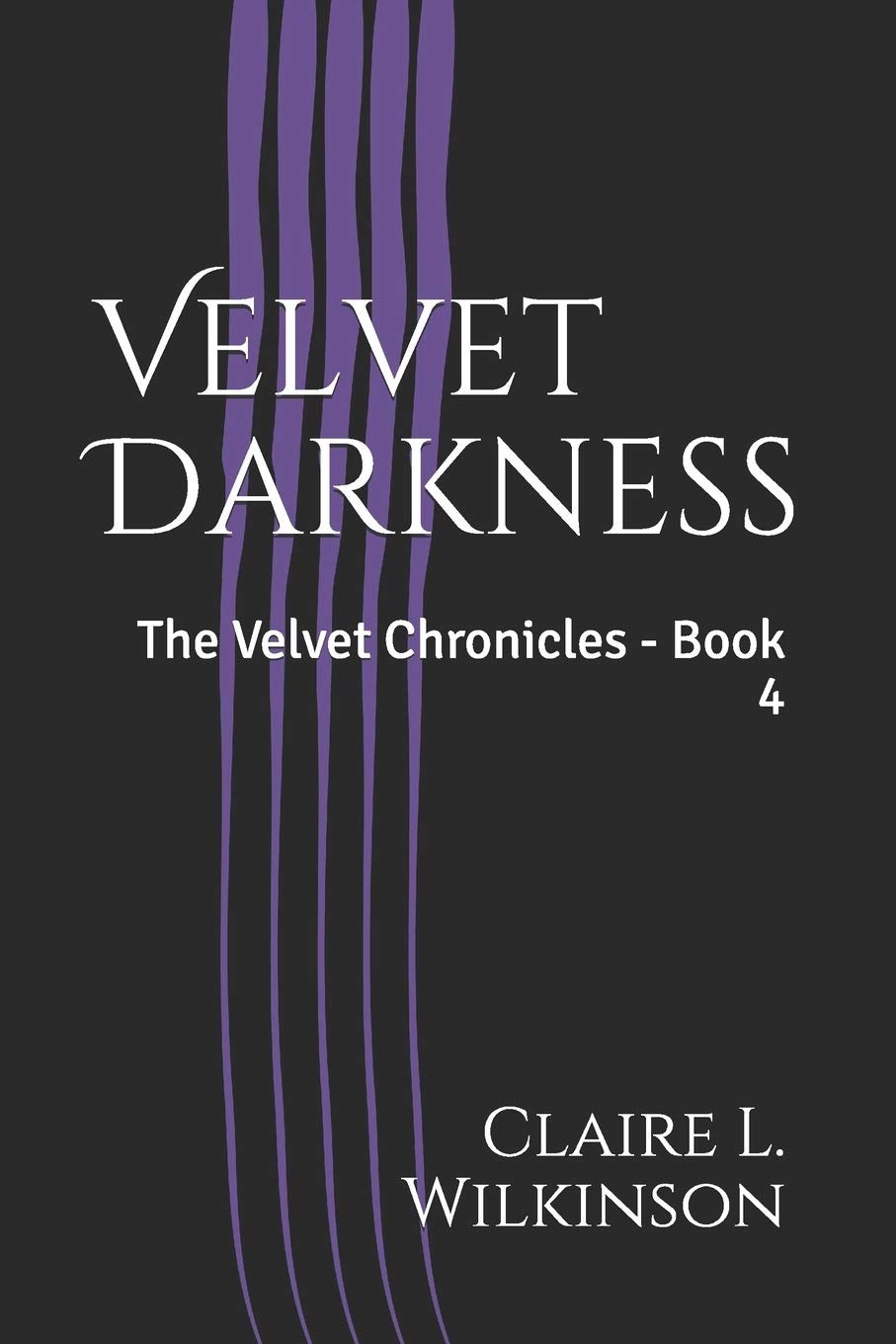 Holy shit, this was dark!!!! After Velvet Dusk, Velvet was is such a crappy place emotionally, and this story takes a turn. Since she was born of both the light and the dark, Velvet turns to the darkside in this book…. and she doesn’t half explore it! It was interesting to see this turn in the story, and it was an amazing read, however I didn’t enjoy it as much as the others in the series….. until the ending. I loved the fun, sassy Velvet who took no shit from anyone.

I’m sorry Louise! I love you, but I didn’t like this. I’m possibly the wrong clientele for this book because I found parts of it really boring, and I really wanted to enjoy this. It’s about a single Mum trying to find herself and love. The online dating bits made me giggle, but I couldn’t engage with this book at times. I may enjoy it more in the future.

I finally read the latest Velvet Chronicle. These books are amazing, and I love how the world within the books is expanding to include demi-Gods and Titans. This was a quick read, and I loved how things seemed to wrap up after the chaos that was Velvet Darkness. They remind me so much of the Sookie Stackhouse novels. They are so good, and if you love a good Urban Fantasy with a lot of fast paced action and sex, you will love these. Just be warned, there was a bit of a triggering scene half-way through. It was tough reading but the rest of the story is good.

This was a re-read for me, however it was a Group Read in one of my facebook challenges. Luckily, I love this book a lot. I do get it mixed up with the Dresden Files at times; both series are Urban Fantasy based around a Wizard who solves crimes. PC Grant is a brilliant character; he’s funny but his adventures as an apprentice wizard are so good. I will one day read the next book, but there are a lot of books that I want to reach in April. Hopefully I get round to it soon. This book follows Grant when he’s investigating a murder in a graveyard. He is introduced to the wonderful world of magic and police-work. It’s an unusual take but I love how different it is.

This was another group read from Facebook. I really didn’t like this book. Can anyone explain to me why each chapter is a line from a song from ‘Wicked?’ I really don’t get it. They don’t always line up with what is going on in the chapter; it just seems a weird way to show appreciation for a great musical. It put me off the story loads because I kept singing the lyrics in my head as I was reading. There are a lot of YA Fantasy tropes in this book, and I am a bit beyond reading about a girl finding out how to love herself and having two boys fight over her. It is still a trope that I enjoy, but it has to be written well (such as in ACOTAR or Troy Game). I did find this entertaining, but in a hot mess kind of way.

Queen Maas is back! This book blew me away. I mentioned in my Rating Sarah Books post that this is her first adult novel; her earlier ones all being Young or New Adult. This took everything that I loved about those earlier series and amped it up. The story is engaging, the characters are so well written and my emotions were all over the place. There are parts where I wanted to fling the book out the window, and moments where I had to put it down and cry. It was so good. Light it up, Bryce! I can’t wait for the next one.

My Fairy God Mother is a Drag Queen- David Clawson

This was my choice after my reading partner picked ‘Unblemished.’ It was such a cute, easy read. It’s a retelling of Cinderella without the magic. It tells the story of Chris who with the help of a team of Drag Queens is able to attend the party of the year where he meets his own Prince Charming. There are a few twists and turns along the way, but it’s such a lovely book; I really enjoyed it. I really hope that David writes a sequel to this; I’d love to see how the story continues.

We Were Liars- E. Lockhart

This one is….. weird! It has a very strange style that took me a while to get into. It is a short book, and really intriguing at times. It follows a group of cousins known as The Liars, and is told through the point of view of Cady who has an accident one Summer on their family island. She remembers nothing and her cousins try to help her remember. Cady is a very odd narrator and the way she tells her story confused the hell out of me, but it was certainly an interesting read. 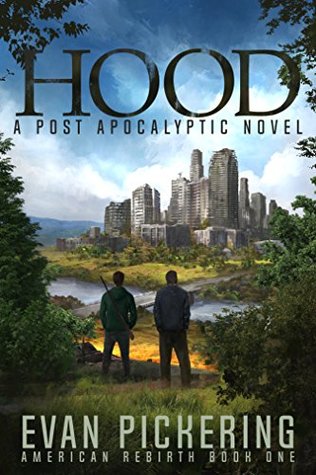 I picked this up from Bookbub- it was one of the many freebies I came across. It’s been a while since I read a dystopian novel, and this one sounded really interesting, occurring 2 years after civilisation has crumbled, and humanity is trying to reuild itself after a nasty virus and radiation poisoning have wiped out the majority of civilisation. It follows Hood and his gang of young people trying to survive against the Sheriff and the Kaiser; a larger group that has developed in this new world. This did remind me a lot of The Walking Dead, in a good way. It was great until the ending- I lost interest a bit and it seemed to pass a bit too quickly and Hood became a bit 80s Action Hero-ish. It took a turn to say the least!

And those are all of the Books that I read this month. No doubt there’ll be a fair few next month due to the Quarantine. I really hope that everyone is okay and coping as best as we can. Stay safe guys, and take care.

View all posts by moderngoddess

Hi I’m Jennifer; Makeup Artist, Support Worker and Frappucino addict. Thank you for stopping by my little slice of the internet. Enjoy!